Team Ellison of Ellison Realty is the product of two people who understand the importance of home. We grew up on Norris Lake and have chosen to raise our two beautiful daughters, Corryne & Mikayla, and sons T.L. and Jordan here.

We take pride in knowing our neighbors and work hard to help people new to the area in any way we can, whether that means suggesting a quality mechanic or finding you a temporary place to live while you build your home.

Please do not be surprised when we wave from our big red pickup, as Team Ellison is more than your realtor. We are your neighbor and our door is always open.

Our children’s accomplishments are our accomplishments and we are proud of our daughters, Corryne and Mikayla, both straight ‘A’ students, both being the highest in their class and members of the National Beta Club which includes yearly trips to Nashville to compete against other scholars. 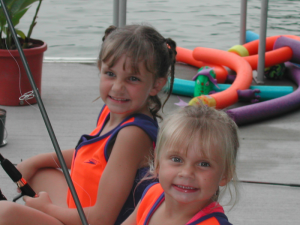 Corryne, along with her numerous achievements, has received the Presidents Award twice during her Elementary School career. She was recently chosen along with 3 other students to place a wreath on the tomb of the unknown soldier during Horace Maynard Middle School’s History Club trip to Washington D.C. We also congratulate her on her win at the Hosa SP-Medical Spelling Middle School Competition in Nashville.

At just age 10, Mikayla being the 2008-2009 Union County Spelling Bee Winner, advanced to UT to attend Regionals. Placed top 10 out of 40 students who also attended. 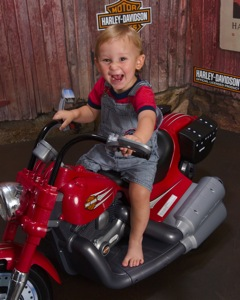 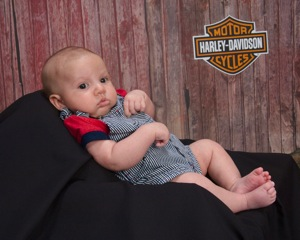 In 2007 the Ellison Family was blessed with the birth of Troy Lee Ellison II, being named after Papaw Ellison, and is better known as T.L. Big Sisters Corryne and Mikayla were excited with the arrival of their Baby Brother! When T.L. started talking, his Sisters affectionately became known as C.C. and K.K. He is a true Ellison boy ready to hop on the tractor with Daddy and Papaw tending his “Moo-Moo’s”. He also loves to hop into the Big Red Truck for some Daddy time. He has made it obvious that his favorite color is blue and his favorite foods are pizza followed by birthday cake or popsicles. His favorite activity is blowing bubbles, swimming in the pool and often entertains himself by playing games on Mommy’s old iPhone, riding on his “Cars” push car, riding his motorized John Deere Tractor or settling in with a Sponge Bob or Cars video. When it’s time for sleepy time, his favorite companion is his stuffed Puppy Dog.

JordanIn 2009, the Ellison Family continues to grow with the arrival of Jordan Tobias Ellison, affectionately known as “Jordy”. He follows his “Bro-Bro” everywhere yearning to join T.L. and Daddy on the tractor. He has already stated his independence and adores his Big Brother T.L. His entertainment evolves around riding on his “Mickey Mouse” push car or anything to do with Mickey Mouse or Sesame Street. His favorite word is B-A-L-L and loves to float and kick his legs in the pool. He is learning to claim his independence and has learned how to make his BIG BROWN eyes work for him. 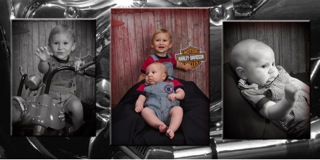 Fill out my online form.

Back To Top
×
Touch to Call